How To Install Chromecast on Apple Devices

How To Install Chromecast on Apple Devices And How To Use It?

Let see how we can cast from iPhone, there are thousand of apps that you can can from. Link to Chromecast App on Itunes

So anytime you want to cast. this is the casting icon there (

).  this right here. Once you click on it  there will be a screen that will pop out. open up the app and see if there’s an icon cast of YouTube, obviously you can cast music on Chromecast, you have Netflix, Pandora music and much more.

BTW You cannot cast Amazon music because there something going on between Google and Amazon. so anyways here is a video playing and of course I can fast-forward, rewind, Paws and if I increase the volume it is going to go directly to my TV. 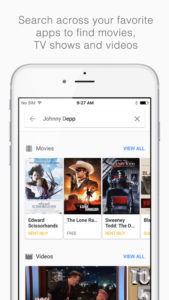 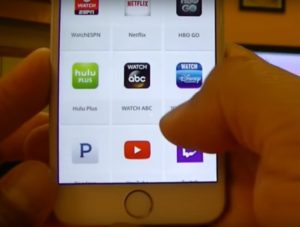