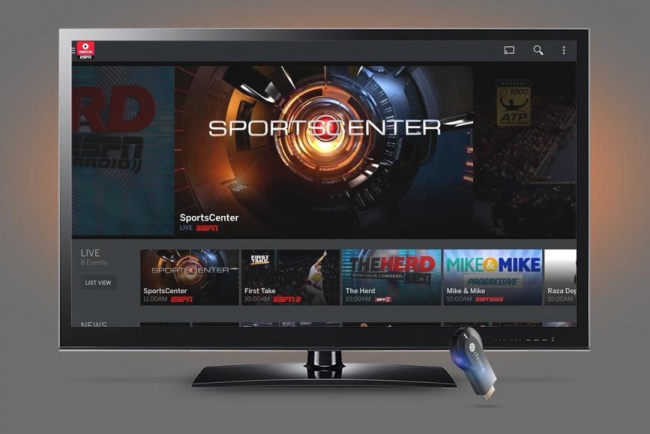 With the FIFA World Cup right around the corner, the timing of this update couldn’t be better.  In addition to WatchESPN being updated, an ABC representative said that they are currently working on Chromecast support for the Watch ABC and Watch Disney apps.